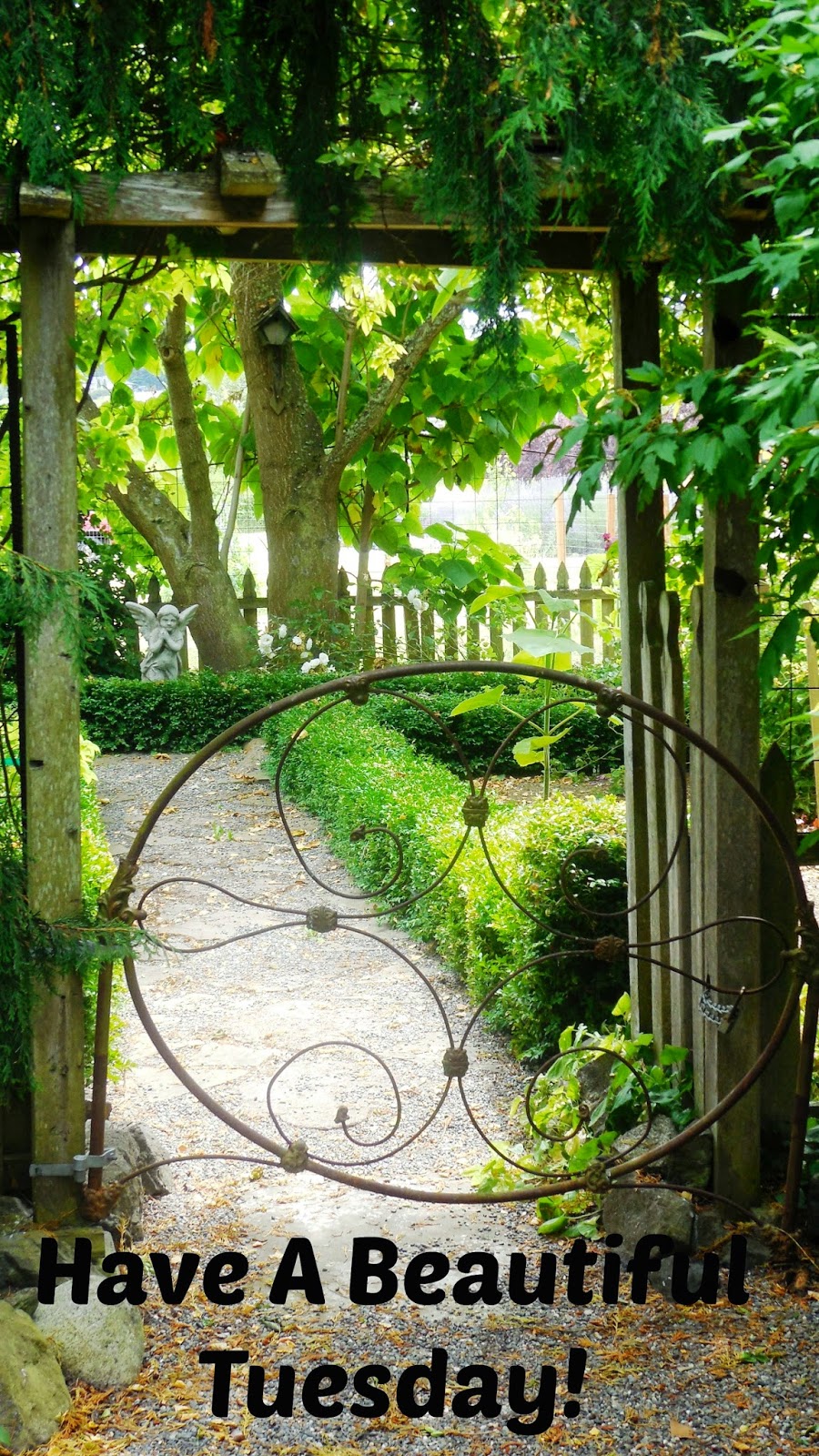 I’d like to thank everyone for the understanding about nothing being posted yesterday morning.  There’s no way I could have formed coherent thought when I got home Sunday night, and it wouldn’t have been mentally possible to get up early enough yesterday to do it.  It was worth it though – the baby shower was fun.  Actually it was this Mom’s bliss – my husband, children, children-in-law, grandchildren (well one, and one to be) and parents were all under the same roof.  What isn’t to be happy about in THAT?  I’ve been yawning my head off all day long though and I’m glad I just admitted I needed sleep last night and went to bed.  There are some days that it’s a good thing to just rest and admit to not having unlimited reserves.

There weren’t really very many celebrations yesterday OR today, so it was a nice number of them when combined.  I hope you find something either interesting, or worth celebrating in here somewhere. 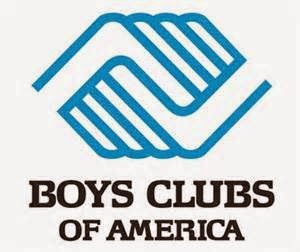 Boys and Girls Club Day  – How many of us have seen a group of kids hanging around together on a public corner, in a store parking lot, at the mall, doing nothing.  Why? Because there’s nothing for them to do.  Kids need something to keep them occupied.  If they aren’t heavily into sports or other school related activities, if they don’t have a job or aren’t old enough to have one, and if their parents don’t have them busy doing something at home or with family time, these kids are at loose ends looking for something to keep them busy.  Today we celebrates the invaluable Boy’s Clubs and Girl’s Clubs around the country. There are clubs all over America providing safe recreational activities for our youth. They teach values and citizenship and help to keep kids out of trouble and off of the street.   These clubs and community groups are so important – more so today than ever before.  With more parents working and so many families broken, or heading in different directions, these children need something to give them that sense of community that they used to get in the home, or in their churches.  There are several ways to celebrate this day:  Learn about your local Boy’s and Girl’s clubs, encourage your children to join them, volunteer your time, make a donation, or if there isn’t one in your area, see what you can do to start one.  The kids are our future, and right now, with some of the kids I see. . . . that’s a really frightening thought. 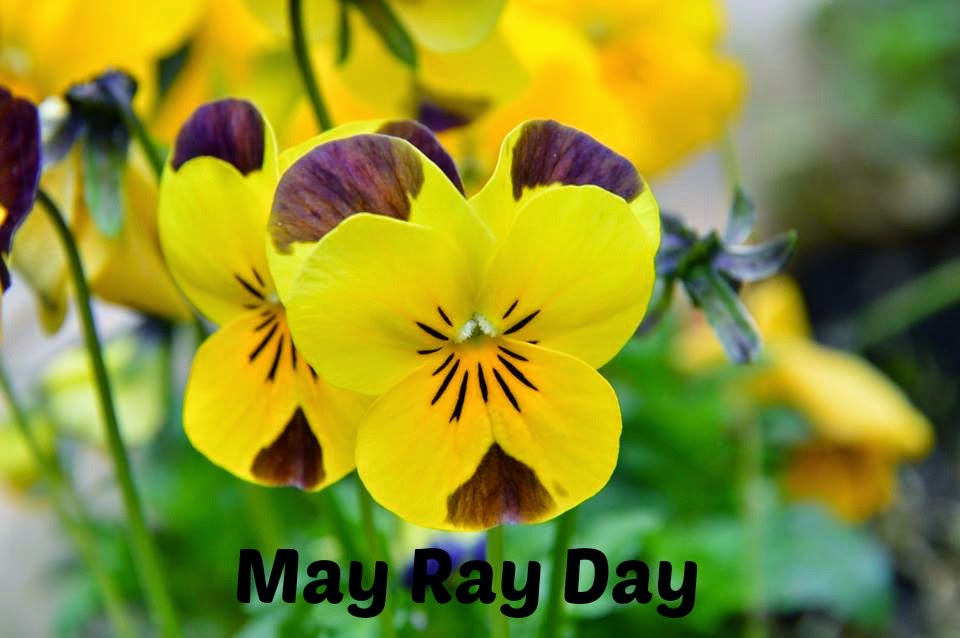 May Ray Day – This one cracks me up!  Celebrating it the day AFTER gives me the ability to chuckle at how inappropriately named this one was for where we were all day.  This one was set up to give people a reason to get outside and enjoy the sunshine – soak up the rays, invite friends for BBQs, have a picnic, or even head to the beach.  The reason I’m giggling?  Well, it rained all day long at my son’s yesterday.  We DID have a BBQ, and we DID sit outside . . . under a canopy.  At least it wasn’t cold. Hopefully you were able to celebrate it without even knowing it was a celebration at all! 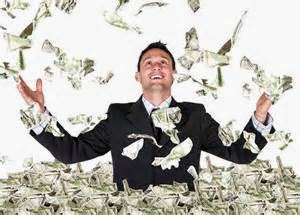 Be a Millionaire Day –  This is definitely a day I could celebrate with enthusiasm . . . and I’m sure everyone else could too.  Even though a million bucks isn’t what it used to be, it would still go a long way to making a few dreams come true. It’s funny since I was thinking about this today . . . wouldn’t it be nice to win a lottery, or come into an unexpected windfall, and be able to do all of the projects around the house you want, without worrying about the money?  Or do an amazing backyard makeover, without breaking the bank?  Yep, it would.  But the likelihood of winning a lottery is slim, very slim, but still SOMEONE wins once in awhile.  . . it’s a thought, right?  If you are already a millionaire, just sit back and bask in it.  If you aren’t, dream big about what you would do if you were.  Most millionaires get there through hard work, using their brains, making sound investments and spending wisely.  That’s probably the best, and most reliable way to do it, so we’d better get busy!
Thought for today: ” All I ask is for a chance to prove that money doesn’t buy happiness”. Author unknown. 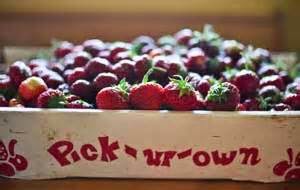 Pick Strawberries Day – My parents tell me stories about going to pick berries – all sorts of berries – in the fields for extra money.  They did this later in the season than this, since in our neck of the woods we are barely getting started on planting, much less getting to the harvesting.  Still . . . some of you may live somewhere that you can pick berries.  Is there anything sweeter than a sun warm, ripe strawberry right off the vine?  I’m wondering how many people make less money picking since they eat so many berries along the way?  I suppose since it’s such back breaking work, the reward of those sweet and juicy treats would be payment enough for some people.  Yum. 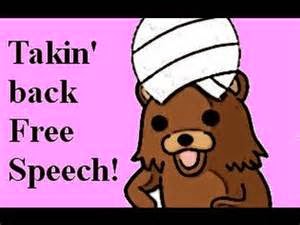 Everybody Draw Mohammed Day – I know that not everyone watches South Park.  It can be a bit on the raw side, which isn’t everyone’s taste.  And it can be pretty offensive – but what I do like about it is that it is always up to date on current events, and there isn’t any group of individuals that are safe from the razor wit of the writers, be they political, religious, or just individual groups of people – such as those who are overweight, ride Harley’s, or whatever the group may be.  In 2010 South Park was preparing to air an episode that pictured a cartoon image of what they imagined Mohammed would look like, and Comedy Central cut a portion of that episode after receiving a death threat from a radical Muslim group.  To counter the fear, Molly Norris, a Seattle cartoonist, declared May 20th to be “Everybody Drawn Mohammed Day”.  She contends that a cartoonist’s job is to be non-PC, to challenge the lines of political correctness.  The producers of South Park said that Comedy Central removed a speech that was about intimidation and fear from their show after a radical Muslim group warned that they could be killed for insulting their Prophet Mohammad.  The group was contending that it was not threatening the South Park producers Trey Parker and Matt Stone, but their threat included a grim and gruesome picture of Theo Van Gogh, a Dutch filmmaker that was killed by a Muslim extremist in 2004 – and said that the producers could meet the same fate.  Sounds pretty much like a threat to me!  The website that held the threat posted the addresses of Comedy Central’s New York office and the California production studio where South Park is made. Norris says that as a cartoonist she felt such passion about what had happened that she wanted to counter Comedy Central’s message that they sent about feeling afraid.  Her solution was to ask other artists to submit drawings of any religious figure to be submitted and posted as a part of “Citizens Against Citizens Against Humor” on May 20th.  She did not do it to be disrespectful towards any religion, but to protect the right to freedom of speech.  It didn’t go well for her and the backlash was nearly deafening.  I give her kudos for her bravery and her desire to stand up for her own rights, and the rights of everyone else. Good job! 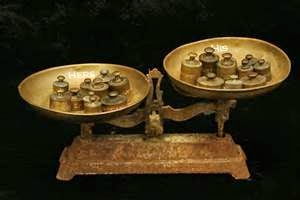 Weights & Measures Day – Today is the anniversary of an international treaty, signed on 20 May 1875, providing for the establishment of an International Bureau of Weights and Measures.  The Office of Weights and Measures is intended to promote uniformity in U.S. weights and measures laws, regulations, and standards to achieve equity between buyers and sellers in the marketplace.  This was supposed to enhance consumer confidence, which in turn should enable U.S. businesses to compete fairly at home and abroad, and which should strengthen the U.S. economy.   It would be nice if SOMETHING would . . . but that’s another blog.    I have absolutely NO ideas for how to celebrate this one . . . weigh something?

This Day In History – 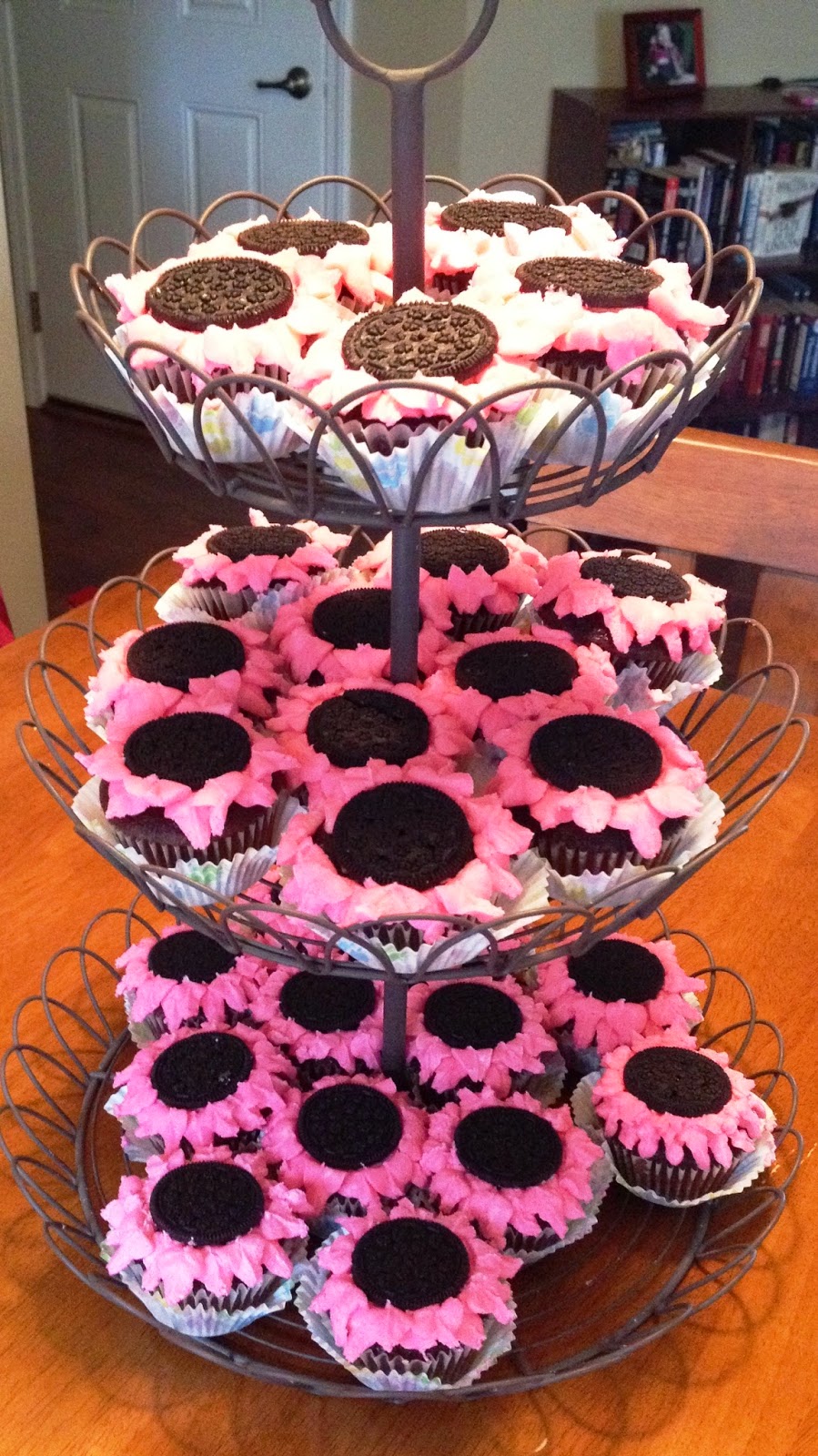 National Devil’s Food Cake Day – May 19th – Most likely named for its contrast to the snow-white “Angel Cakes” that came before it, Devil’s Food is one of the country’s most popular cakes — rich, dark and sinfully good. The funny thing is that I didn’t even LOOK at yesterday’s food celebration when I made the cupcakes for my granddaughter’s baby shower – and they were Devil’s Food, filled with strawberry and topped with bright pink vanilla buttercream frosting petals.  Nothing like celebrating without even meaning to! 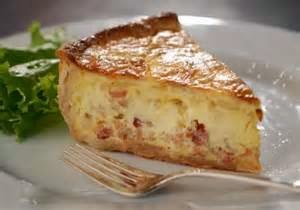 National Quiche Lorraine Day – May 20th – The very first quiche to be introduced to American was Quiche Lorraine.  It is simple to make, and since it’s key ingredient is bacon, it’s the most popular!  I haven’t made Quiche in awhile, I may have to make some!

I guess for MY enjoyment of the day I’ll buy a lottery ticket, weigh something and eat some delicious food! Yep, that’s what I’ll do.  How about you?  However you enjoy your day, do it with a smile on your face and happiness in your heart.  God Bless You and I’ll see you tomorrow. 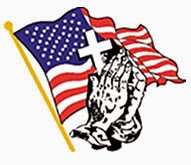 1 thought on “Have You Ever Dreamed Of Being A Millionaire? Today’s YOUR Day!”