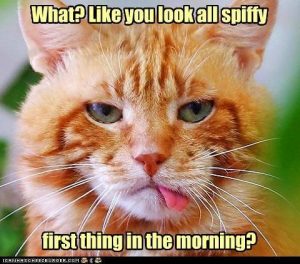 Yesterday morning before work, I put beans and chicken in the crock-pot for dinner. When I got home the house smelled so good! This is the time of year, when the leaves are falling, the nights are cooler, and the air is crisp, that something hot and comforting for dinner is welcome. Because we have been eating very low-carb for over a year, switching to alternating dates of low-carb and moderate carb feels nearly decadent.  It was a pot of beans, but it was delicious and will be great for our next moderate carb day for lunch.  What is your favorite meal to put into the crock-pot on a cool autumn day?

Trust in him at all times, O people; pour out your hearts to him, for God is our refuge.

It is so hard to share the secrets of our hearts with anyone. We want to keep our secret failings, embarrassments, and sins hidden. We fear that others would reject us and we would shame ourselves if anyone knew the secret sludge in our hearts. But hidden sin is only hidden from us. It is not hidden from our Father. Hidden sin festers in our hearts and drives a wedge between us and the God who would forgive us and empower us to triumph over it. If only we would pour out our hearts to him knowing that he longs to be our refuge.

Yesterday I received a text from a friend, letting me know that her 18-year-old daughter was having a medical crisis.  Immediately I wanted to stop what I was doing and go to them both, to offer comfort and support. Unfortunately, they live far away, so that couldn’t happen.  It’s a helpless feeling, not being close enough to be there for them.  The hospital sent the young lady home, with medication and instructions, and we pray that she will not have any lasting side effects from what was going on today. It certainly puts some of my petty issues into perspective. At least for a day.  S, sweet girl, I love you and thank you for keeping in touch with me from the hospital, and K, my friend, from one mama to another, my heart is with you, and my prayers are with your family. 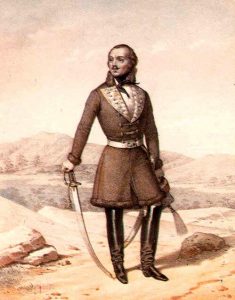 General Pulaski Memorial Day – This celebration is in honor of General Kazimierz Pulaski, a Polish hero of the American Revolution. It is mostly observed in Illinois first Monday in March to commemorate his birth on March 4, 1747. He is remembered for his contributions to the U.S. military during the American Revolution by training its soldiers and cavalry. This particular day is commemorated on his death day, October 11, 1779. On October 9, 1779, during a cavalry charge, while looking for a weak point in the British lines during the battle of Savannah, General Pulaski was mortally wounded by a grape shot (I had to ask my husband what in the heck grape shot was – it’s sort of like the bird shot that comes out of shot gun shells, only out of a cannon and the size of grapes.) He was carried from the battle field by several of his fellow soldiers and taken aboard the privateer merchant brigantine Wasp. He died two days later without ever having regained consciousness. Some say he was buried at sea, but there is was a rumor that he was taken to Greenwich plantation near Savannah, where he later died and was buried. There was an eight-year-long examination of all of the remains buried at the plantation that ended in 2004, without any definitive conclusion as to the truth of this rumor having been met. 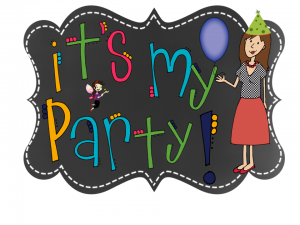 It’s My Party Day – Have you ever just felt like throwing a party for no reason?  Do we really NEED a reason to have a party? I don’t think so, so let’s get one started!  Make it simple or elaborate, just for family, or for a bunch of friends, throwing a bunch of fun people together with some tasty treats and some background music, and you’re on your way!  Now, since this is mid-October, you can make it a theme party and have it be a Harvest Party or a Halloween Party!  I usually feel more in the party mood when all of our Christmas decorations are up, but a Halloween party would be nice sometime too.

Southern Food Heritage Day – I’m not from the south, but I do love what I’ve tasted of Southern Food.  Mmmm . . . fried chicken, barbeque, cornbread, fried okra (ok, this one isn’t one I like), buttermilk biscuits, sweet tea (I like mine not so sweet), peach cobbler . . . YUM!  This celebration is sponsored by the Southern Food and Beverage Museum in New Orleans so that all of this delicious food that is so representative of the Southern United States is appreciated by everyone who tries it. 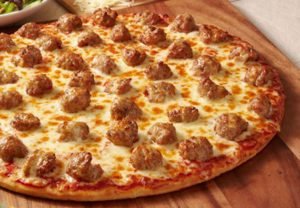 National Sausage Pizza Day – Every city has sausage pizza, which makes sense because sausage pizza is the 3rd most popular pizza in the United States.  1st place goes to Pepperoni and 2nd is Cheese!  According to www.foodimentary.com about 93% of Americans eat at least one pizza every month.  We are above average since we have pizza about once a week.  From what they have said, about 350 slices of pizza are eaten every second in the United States. That’s a LOT of pizza!  Also interesting is that the largest number of pizza deliveries happen on Super Bowl Sunday, New Year’s Eve, Halloween and Thanksgiving Eve.  I totally understand Thanksgiving Eve since there is so much meal preparation going on that who truly wants to do ANOTHER meal?  What I didn’t find to be surprising was that anchovies are the least popular pizza toppings, since truly, how many people like squishy fish on their pizza? Gross!

Dulce de Leche Day – Dulce de leche (DOOL-say day LETCH-ay) is delicious! Do you know what it is? It is a sweet, thick milk caramel sauce, prepared by slowly heating a can of sweetened milk until it caramelizes. I’ve done this a couple of times and was completely stunned that it was just as simple as it sounds!  The end result is a lovely, sweet sauce that can be used as a topping, a filling, or eaten from the can! OK, I wouldn’t necessarily recommend that, since it is VERY sweet.  It is good though.  Before sweetened condensed milk was invented by Gail Borden in 1856, dulce de leche was made by reducing milk (a labor-intensive process) with sugar.

Well, it’s time to grab my pumpkin spice mocha and head out the door. Let’s make it a great day! God bless you and I’ll see you tomorrow.