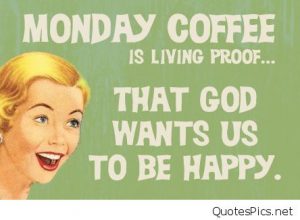 There are some days you just need to do as close to nothing as possible, so you make it through to the next day – which was what I did yesterday. I straightened up the house a bit, with Hubby’s help, did a few loads of laundry, and a few other miscellaneous things, but mostly I sat on my chair, with an ice pack on my neck, trying to get over a major headache.  After being on the go for over a week, having a day to relax apparently throws me into a place where all the repressed stress comes to the surface and I end up not feeling well.  It’s not the first time this has happened, so in a way, I expected it. As I sit here writing this on Sunday evening I am grateful it has started to go away . . . just in time for me to get things ready for the work week. Isn’t that the way it usually goes?

“I, even I, am the Lord, and apart from me there is no savior. I have revealed and saved and proclaimed — I, and not some foreign god among you. You are my witnesses,” declares the Lord, “that I am God.”

1 Peter 2 reminds us that we are here as witnesses to “declare the praises of him who has called us out of darkness into his marvelous light.” We have seen and experienced God’s saving work. We are recipients of his blessing. We are the people who anticipate his mighty deliverance yet to come. How can we remain silent? How can we remain bitter, pessimistic, or discouraged? The God who made the tomb empty and made the corpse of Jesus our living and exalted Lord is our God. He is mighty to save. He is our Savior!

Congratulations to Justice Kavanaugh, and to our nation for having a judge on the court who appreciates and makes decisions based on the Constitution, not on his own personal feelings. This is the way it SHOULD be. They do not MAKE laws, they preside over cases and decide them based on law that is already in existence. The crying, screaming, insane nutballs who are gnashing their teeth and screeching that he will destroy our country OBVIOUSLY are too stupid to understand how things work, and explaining it to them only falls on deaf ears because they don’t want to know the truth, they want to react to their illogical and incorrect assumptions with emotion.

Alvin C York Day – Today we honor a true American hero.  Corporal Alvin C. York, on October 8, 1918, mostly unassisted, captured 132 Germans (three of them were officers), took out about 35 machine guns, and killed no less than 25 of the enemy.  He was promoted to the rank of Sergeant shortly after, and became one of the most highly decorated soldiers of WWI.  Today we commemorate his bravery for, and dedication to, his country.  In 1941 a film was released called “Sergeant York”, starring Gary Cooper.  Check it out and learn all about this amazing and wonderful hero.  He exemplified patriotism to the core. 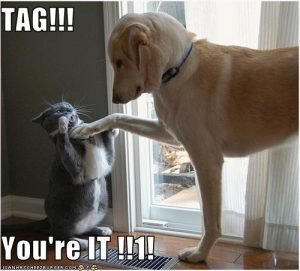 American Touch Tag Day – I remember when I was a kid, one of the games I truly loved to play was touch tag.  I am not an athletically inclined person, but even I could play tag, not get hurt, and have fun doing it!  Are kids still allowed to play tag in school, or is it another one of the activities that is considered to be too “dangerous” to play by today’s nanny state, wimpy standards?  I’m sorry, but our kids really have been reduced to a bunch of whining babies who are afraid to play normal, outdoor kid games for fear of getting hurt.  I especially remember 4th grade – the only year I went to a private school – we went outside every day that it wasn’t raining and we played tag, kick the can or hide and go seek.  We had a HUGE area to play, lots of woods and space to run.  Recess was always an adventure, even for this sports challenged kid. Well, today is the day to relive those memories – if you can find some family or friends who are willing to give it a try – and go outside and play an old-fashioned game of Touch Tag.   The name “American” Touch Tag is a bit of a curiosity, since this game has been known by several names such as Tag, Touch, Touch Tag, It, Chasing and Catching.  It has been played for thousands of years, going back as far as Ancient Egypt.  No matter what it is called, or where it started, it gives me a smile thinking back to my days in elementary school. 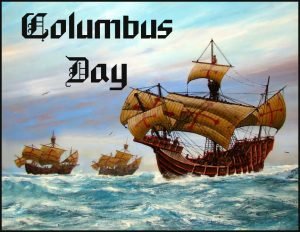 Columbus Day – Until a few years ago, I had NO idea how many countries celebrate a version of Columbus Day.  I realize that there is some controversy around celebrating this day, and I understand why if you’re part of the Native American community that there would be.  On October 12, 1492, Columbus arrived on the shores of the Americas.  Here is a list of a few countries that celebrate, and what they call the landing:   Columbus Day in the United States:  Día de la Raza in many countries in Latin America; Discovery Day in the Bahamas;  Día de la Hispanidad and Fiesta Nacional in Spain;  Día del Respeto a la Diversidad Cultural (Day of Respect for Cultural Diversity) in Argentina;  Day of the Americas in Belize; and as Día de las Américas (Day of the Americas) in Uruguay. These holidays have been celebrated unofficially since the late 18th century, and officially in various areas since the early 20th century.   So, in all of this, when did it become an official holiday in our country?  Well, in 1906 it became an official state holiday in Colorado and became a federal holiday for the whole country in 1937, though it has been celebrated since the colonial times unofficially.  In 1792, New York City and other U.S. cities celebrated the 300th anniversary of his landing in the New World.  Since 1970 though, the holiday has been fixed to the 2nd Monday in October, which gives many people a three-day weekend.  Banks, the bond market, the U.S. Postal Service, other federal agencies, most state government offices, many businesses and most school districts have it off.  For those of you who get a three-day weekend- awesome for you!  Enjoy. I’ll be heading off to work.

National Kick Butt Day – This is a good one, and not about stopping smoking. That’s earlier in the year. We are nearing the end of the year and I’m betting there are a lot of things we haven’t yet accomplished that we really want to. Well, today is the day to give ourselves a good kick in the butt and get things moving in the right direction before the New Year begins and we have a whole new set of resolutions to try to fulfill. There’s still time to start eating healthier, to exercise, stop smoking, go back to school, or even start learning a foreign language! Stop procrastinating and kick your butt back onto the right track today! 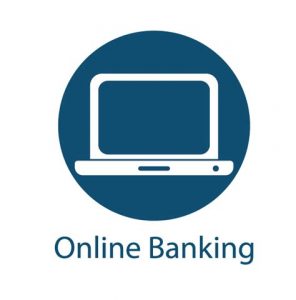 National Online Banking Day – It’s funny, I have been doing this for a few years now and every once in awhile a celebration will come along that I am just stumbling over for the first time.  This is one of those.  It has been celebrated on the 2nd Monday in October since 2015, so this is its 3rd year, which makes me feel a little better about not knowing about it sooner. The aim for this one is to appreciate the many advantages offered by doing your banking online. It is easy, typically there are higher interest rates, it is convenient, you can do your banking 24 hours a day, which is not the case for doing your banking in a branch, it gives you flexibility and you can do it from your living room!

National Fluffernutter Day – Tell your usual PB&J that today, you’ve got a different lunch planned. The magical combo of marshmallow + peanut butter makes for a great sandwich and beyond. I tried one of these a few years ago – it was interesting. I don’t know that I enjoyed it enough to go to the effort of making low carb bread and low carb marshmallow fluff for it though. If you’ve never tried it, do. It’s something fun to do at least once. 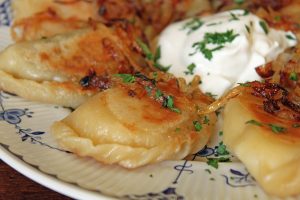 National Pierogi Day – Mmmmmm . . . Pierogis – little Polish dumplings that originated sometime during the 13th century.  They were a common peasant food – but peasant or not, they are delicious!  Basically, they are a dumpling made of dough and filled with things like potatoes, cheese, sauerkraut, mushrooms and sometimes fruit.  You can find them in the frozen food section of many grocery stores – but honestly none taste quite as good fresh.  There was this little Russian deli I went to occasionally in Seattle that had pierogis – delicious!  You may not have a place near you who makes them, so if you’ve never tried one – give the frozen variety a shot.   I really enjoy them cooked in butter and garlic until crispy. 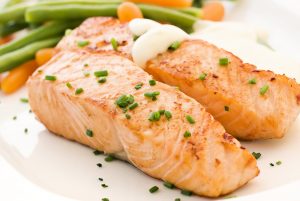 National Salmon Day – Two celebrations having a 3rd birthday on the same day!  Today is the day that has been designated as Salmon Day by Chicken of the Sea, spreading the information about the health benefits of salmon. It is high in protein, rich in omega 3 fatty acids and is recommended to eat twice a week by the American Heart Association.  There are so many ways you can use salmon, from grilling filets, baking it in the oven, or making salmon patties with it. It’s good on salads, in pasta, as a main dish or part of a side. Add some pink to your meals with salmon!

I hope everyone slept well, and those who have to work have a great work day. For those of you who are blessed with a holiday, enjoy and be safe. God bless you and I’ll see you tomorrow.